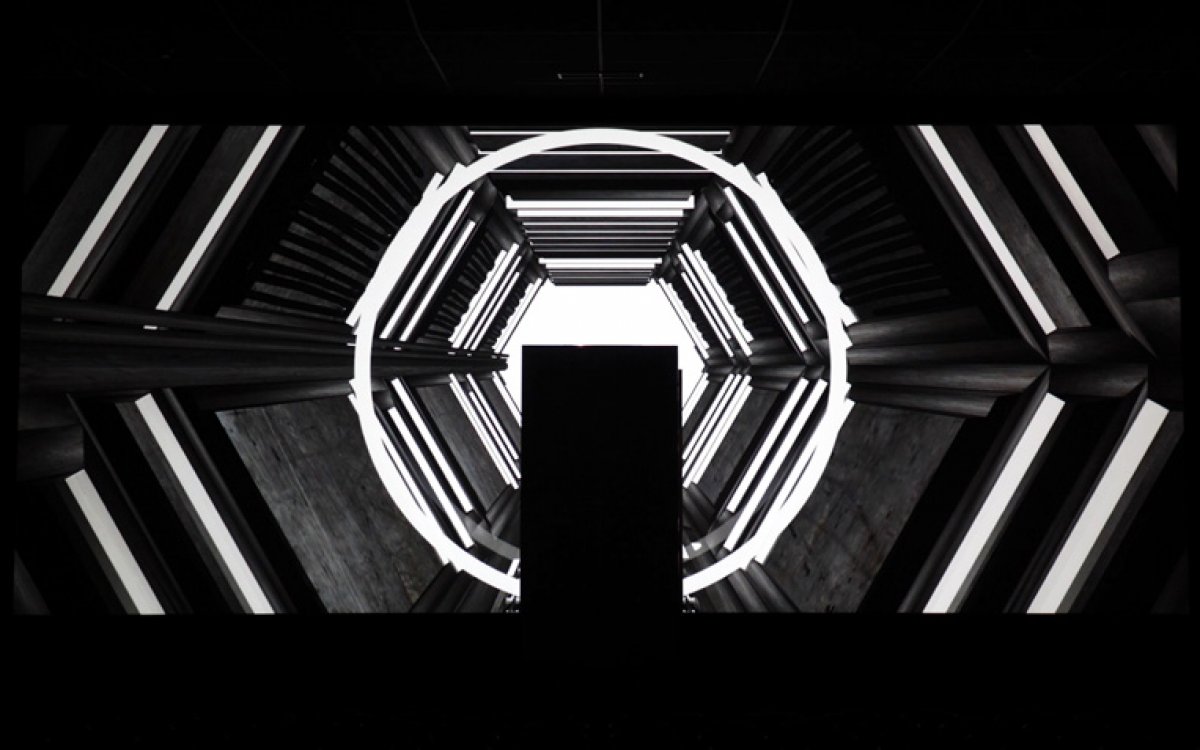 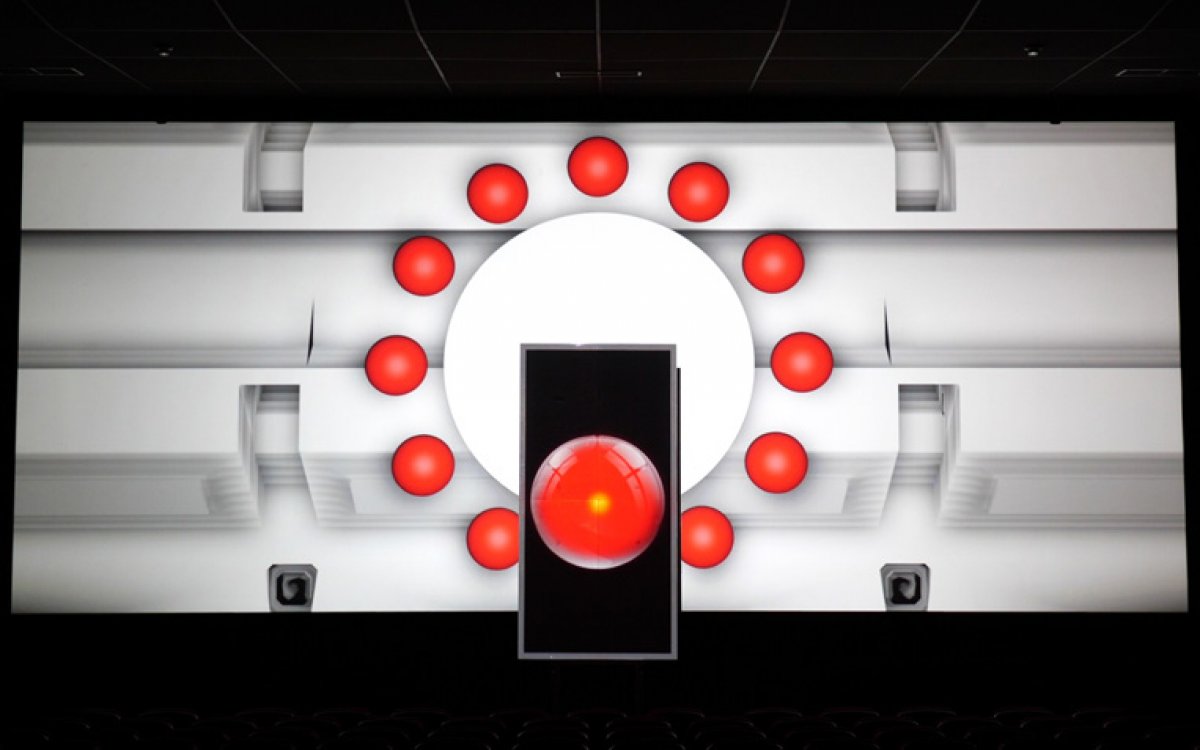 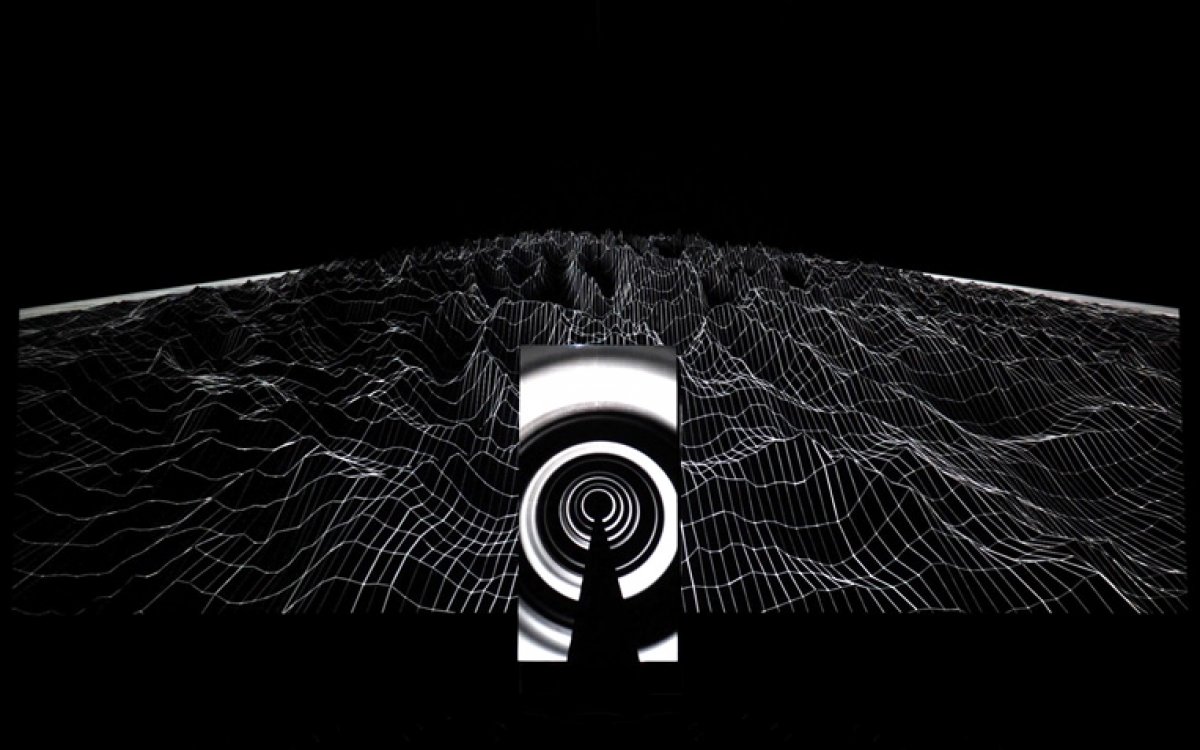 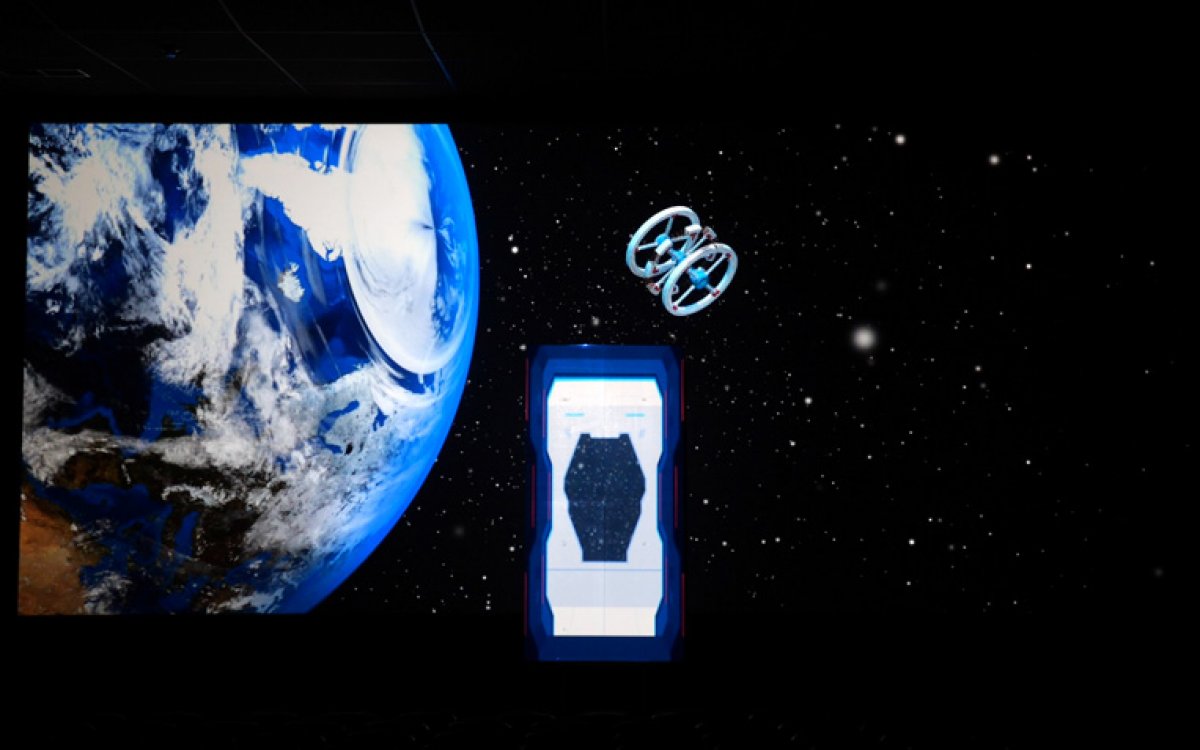 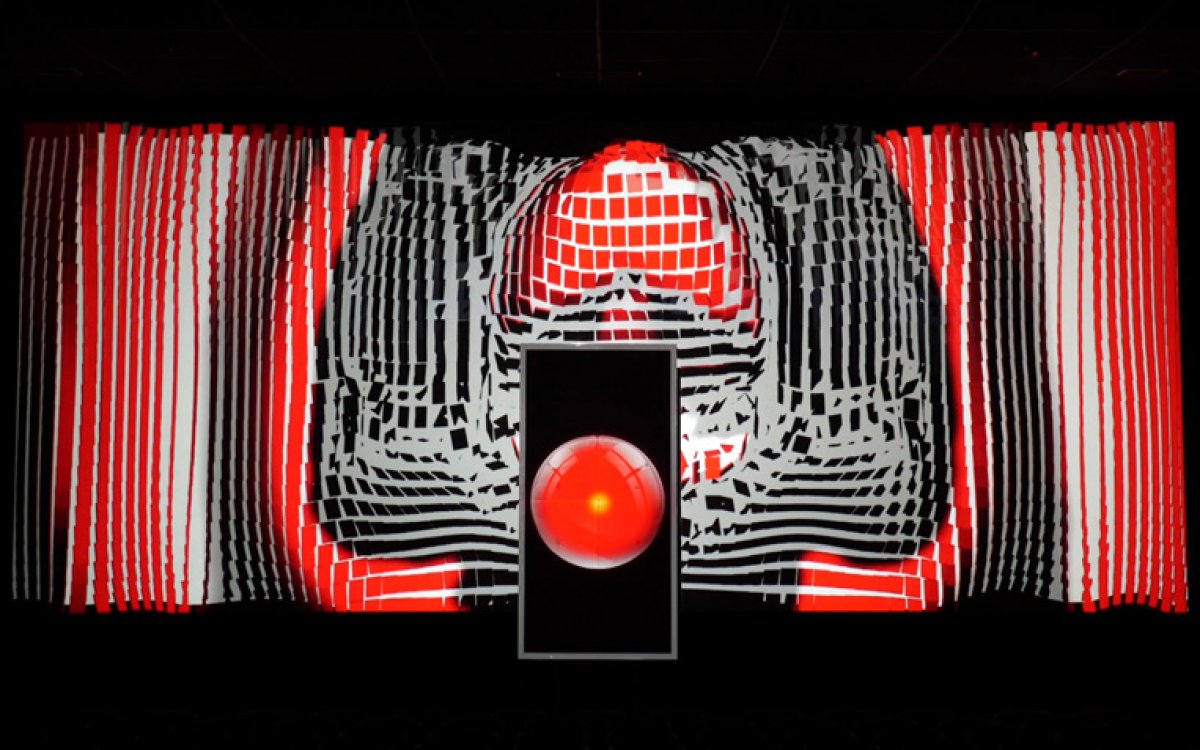 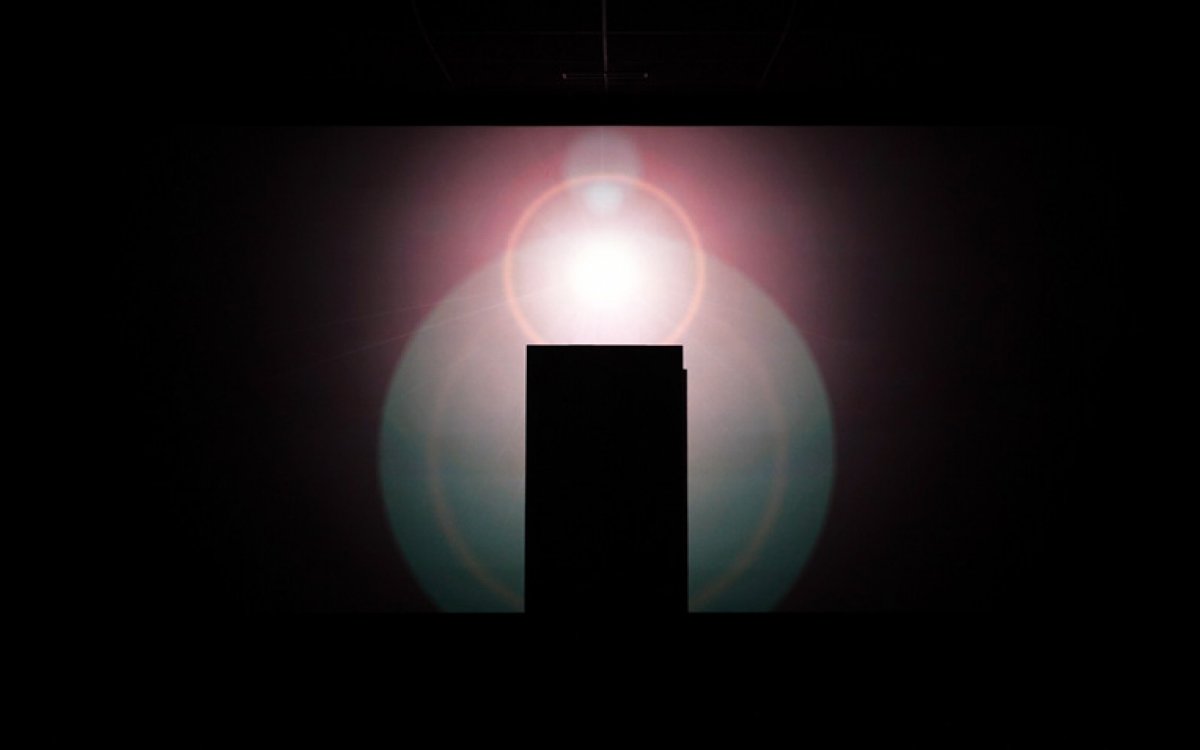 Video mapping
On Friday 10th of May, at Kubrick cinema in Vilafranca del Penedès, the musical composer Roger Subirana and the visual artist Sílvia Isach, aka Sínoca, carried out a pioneering experience in audiovisual mapping never before made in the cinema room. with an excellent reception on the part of the public.
An evening that was the first of the star acts with which the Kubrick cinema of Vilafranca del Penedès celebrated its 25th anniversary and with which Roger Subirana presented his tenth record, Symbiphonic, with a live concert and video projections of Sínoca's hand in such a special place. The scenario that shaped it was characterized by an installation consisting of two screens: the film itself, 9 meters wide, and a second screen in the form of a monolith, creating a 3D space.
This is how the final end of the show was an unprecedented play of immersive, emotional, experimental, transgressive and futuristic videomapping, inspired by Stanley Kubrick's '2001: Odyssey of Space' film titled "Kubrick's Odyssey 2019". An innovative show that activates the sensory stimuli passing through the screen thanks to the fusion of sound effects and music with images on both surfaces. We managed to create something new both for ourselves and for spectators, using experimentation with the sounds and the 3D image that reacts to them.

This innovative show formula brought the potential of the cinemas to light introducing them to new formulas with which the cinemas can attract another type of audience, as well as the cinéfil itself, and make cinema one much more attractive space for culture in a much broader sense than the current one.