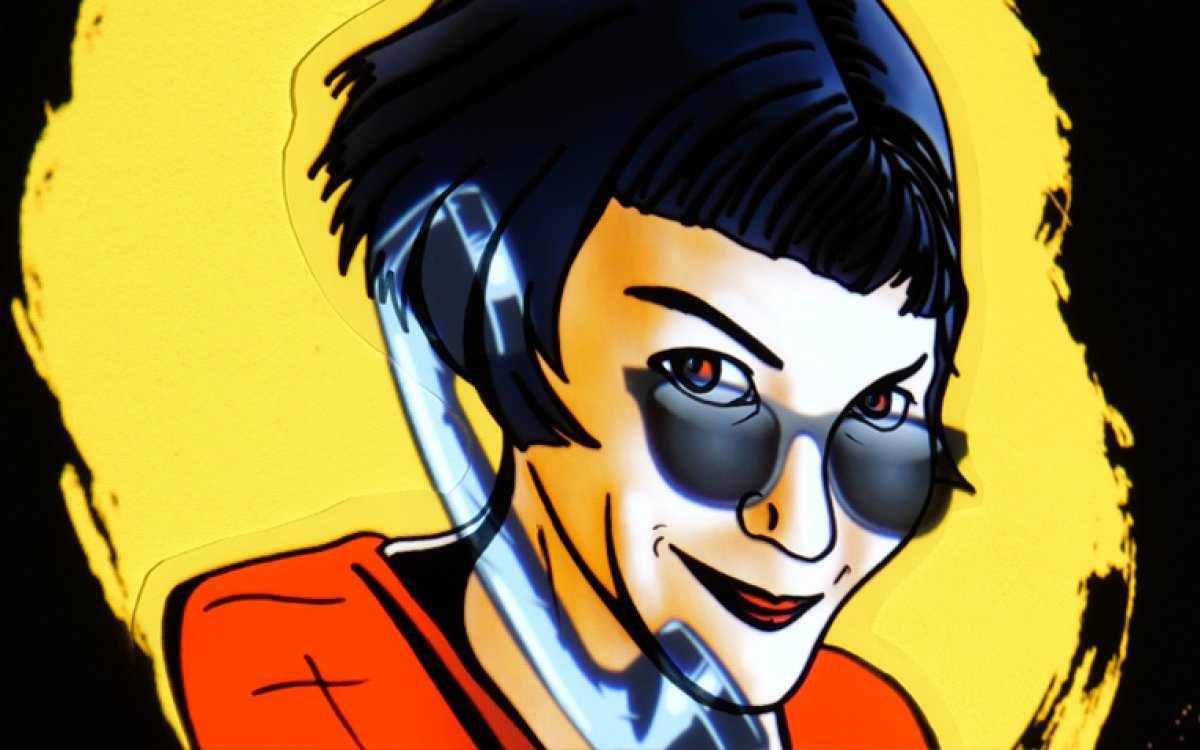 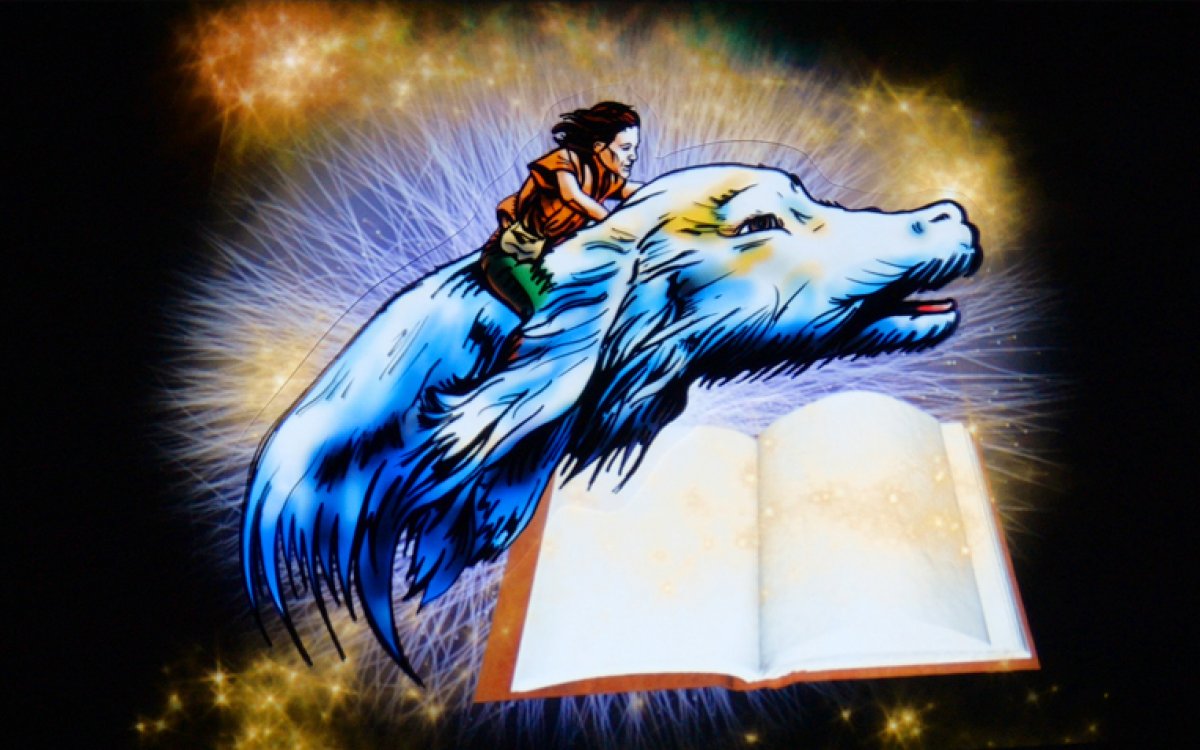 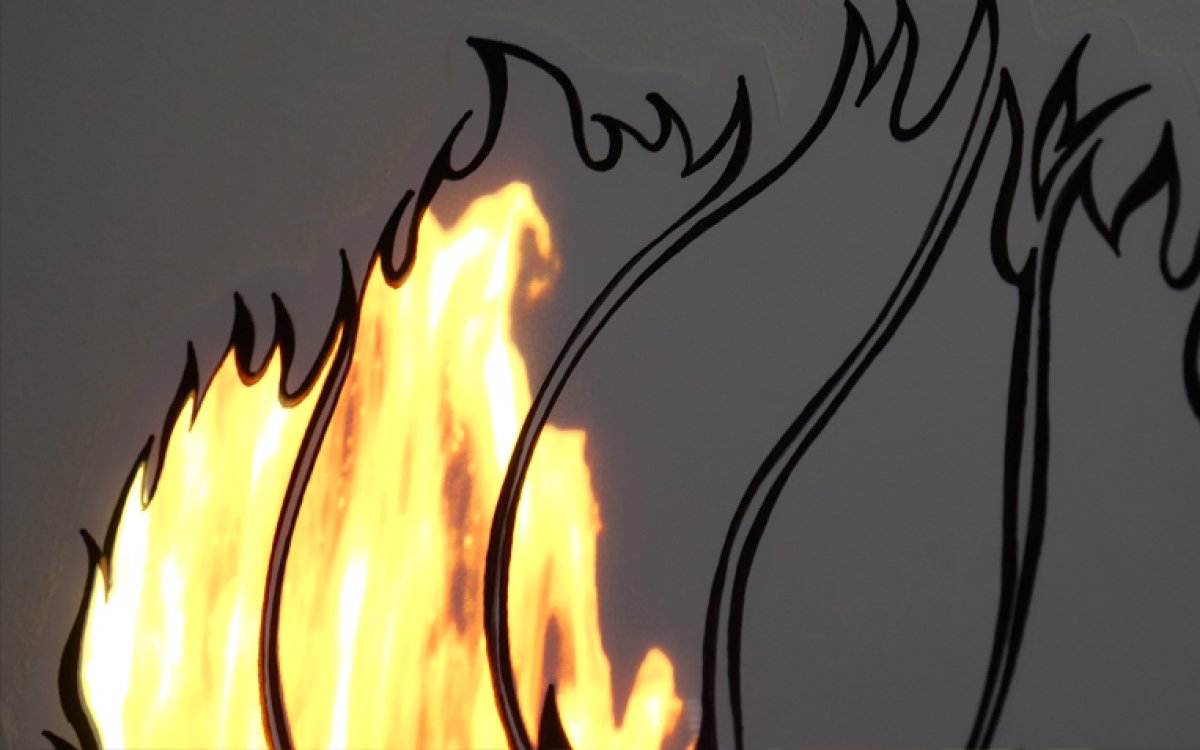 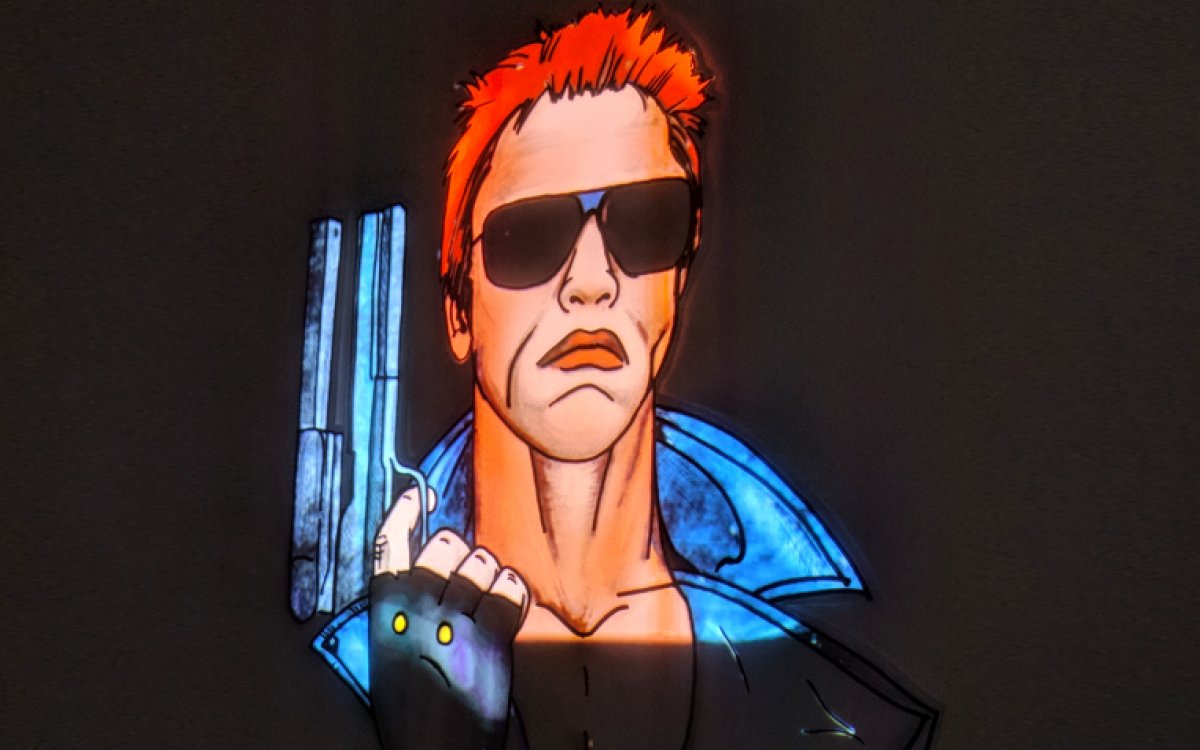 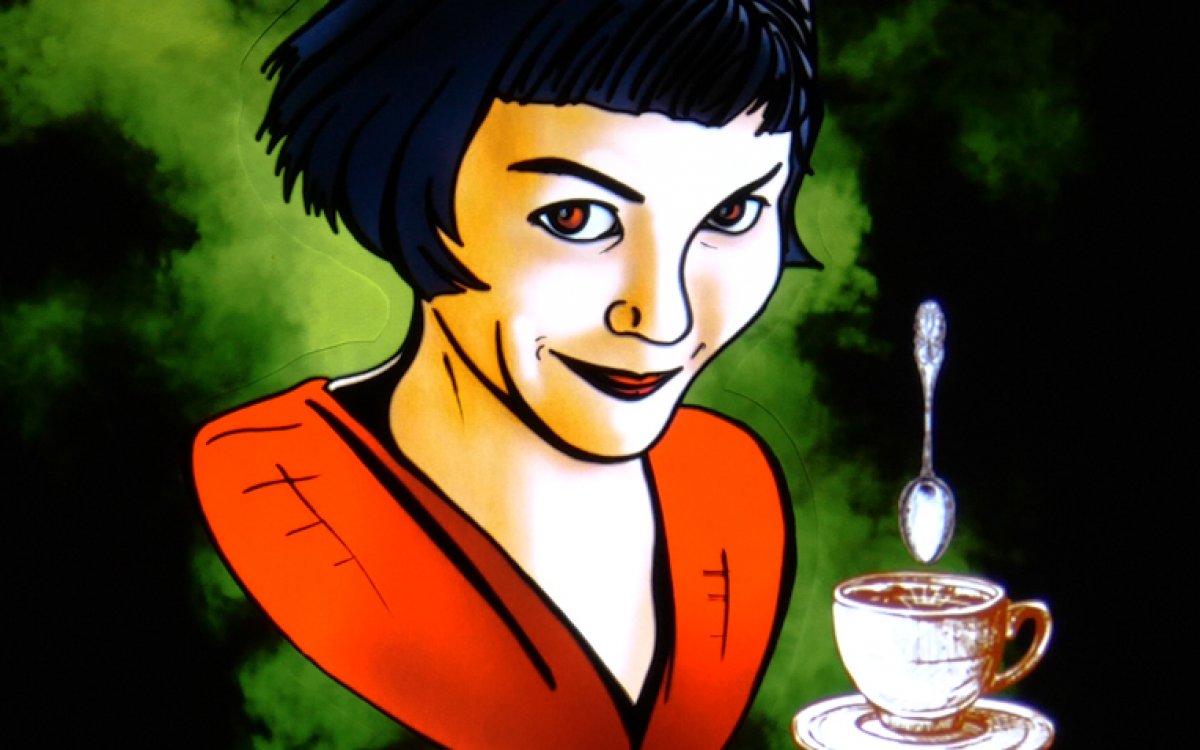 COVID-19 confinement has also served to rediscover our essence and in the case of Silvia Isach she has embarked on a project where she wanted drawing to be the protagonist, as she considers it an elementary part of her creative process. The result has been "Filmiphonic", a multimedia proposal for Cinema Kubrick that collects excerpts from some soundtracks from the history of cinema interpreted by Roger Subirana to which Isach has put the image through illustration, digital animation and video mapping. A union between the artisanal and the digital in which an artistic medium such as drawing on paper has been augmented by the creative technology of projection mapping.