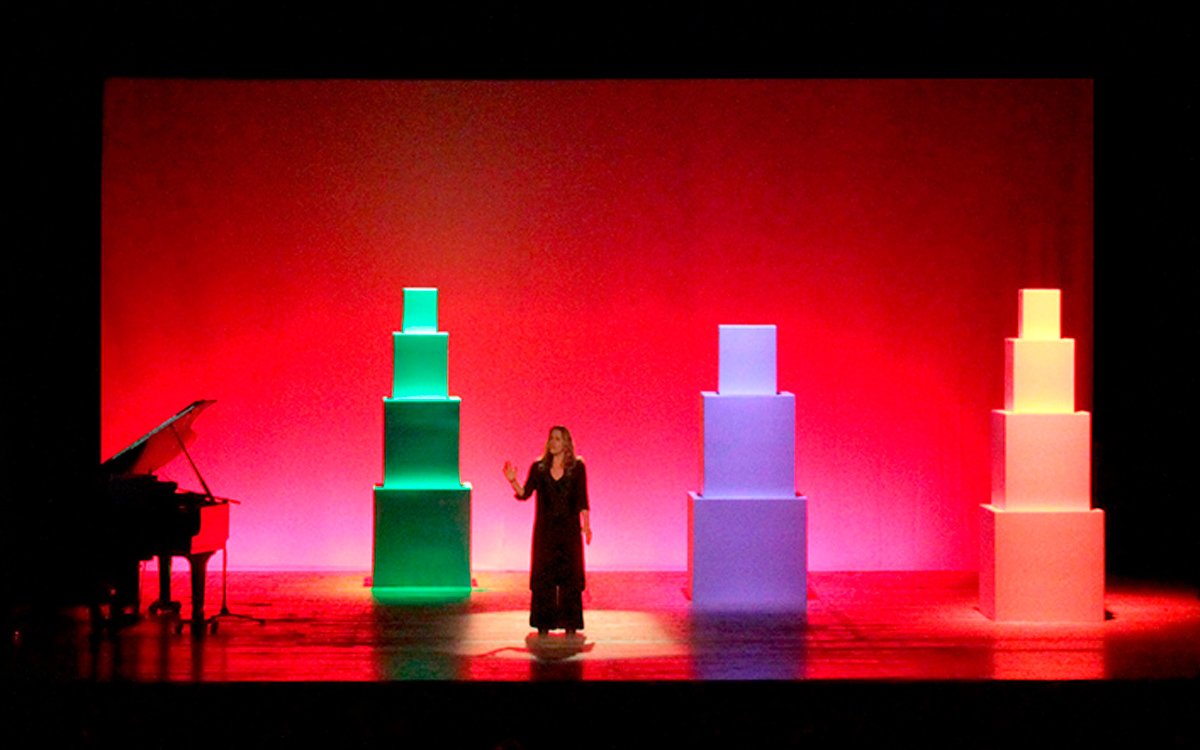 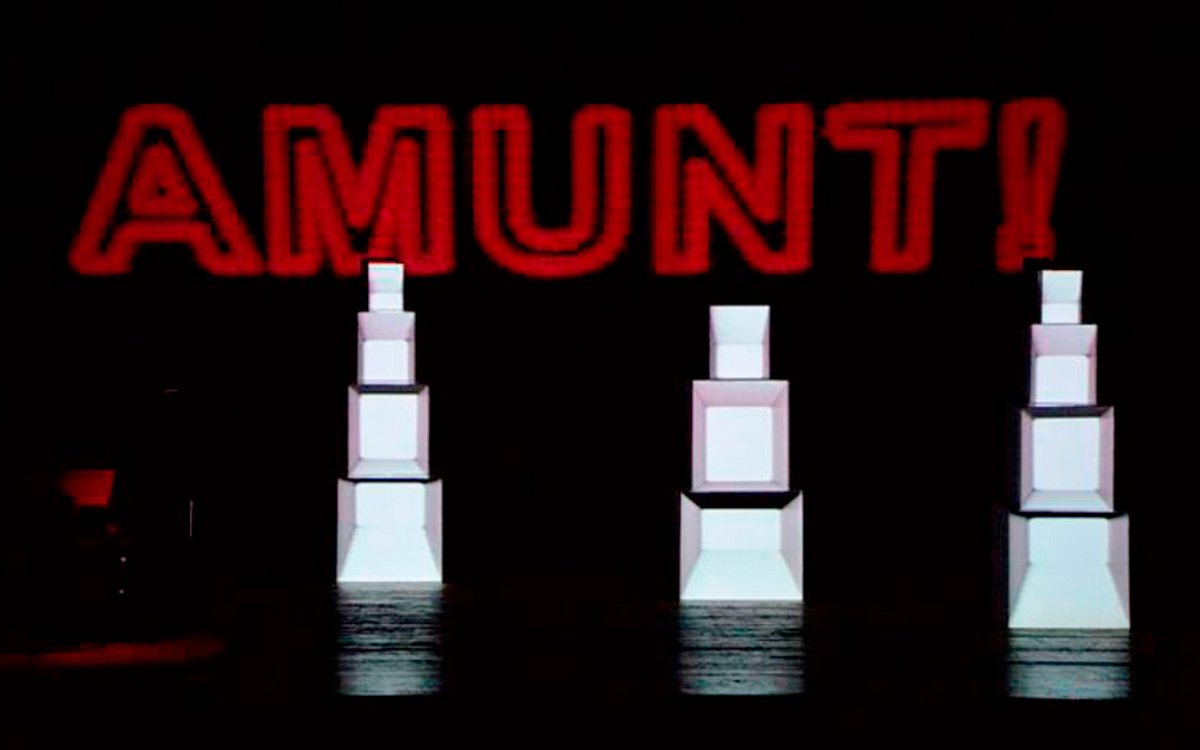 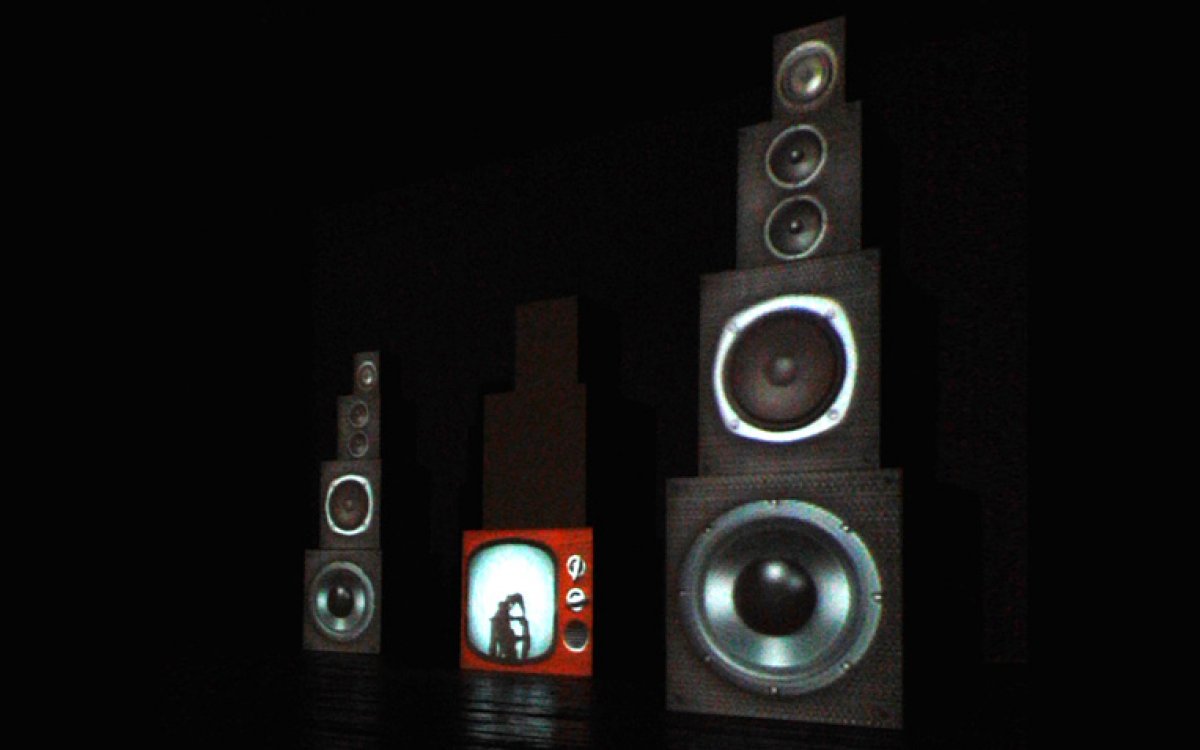 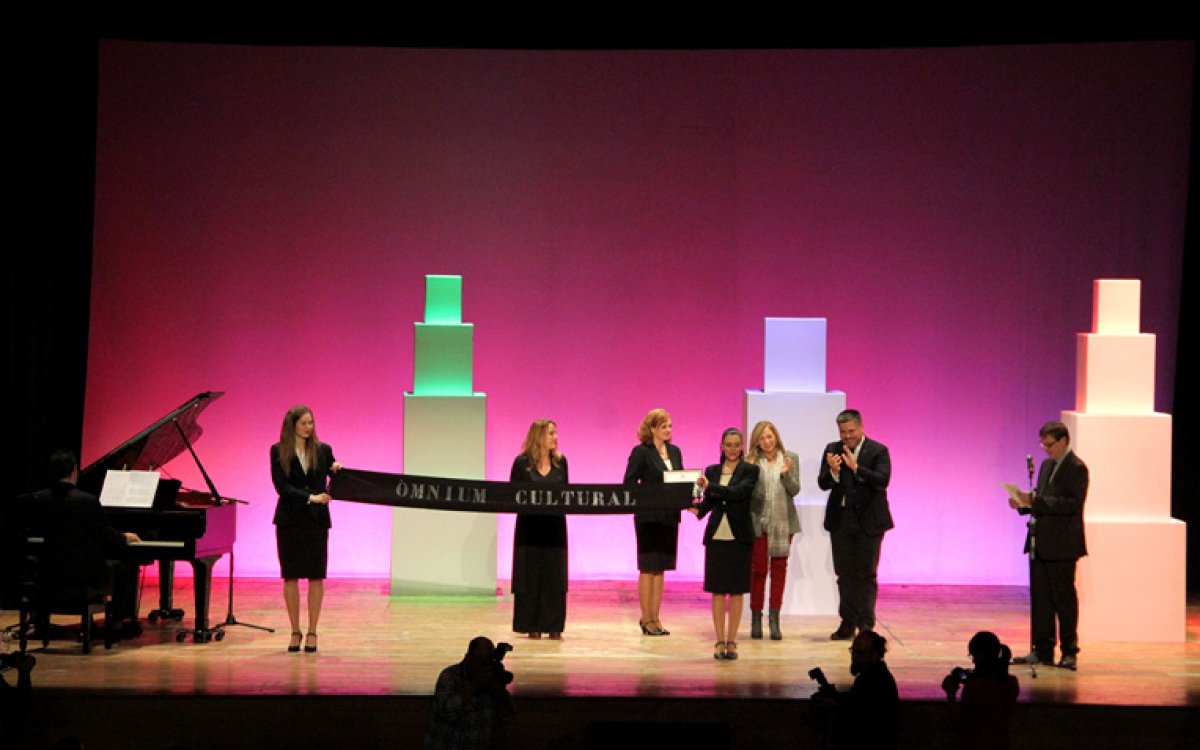 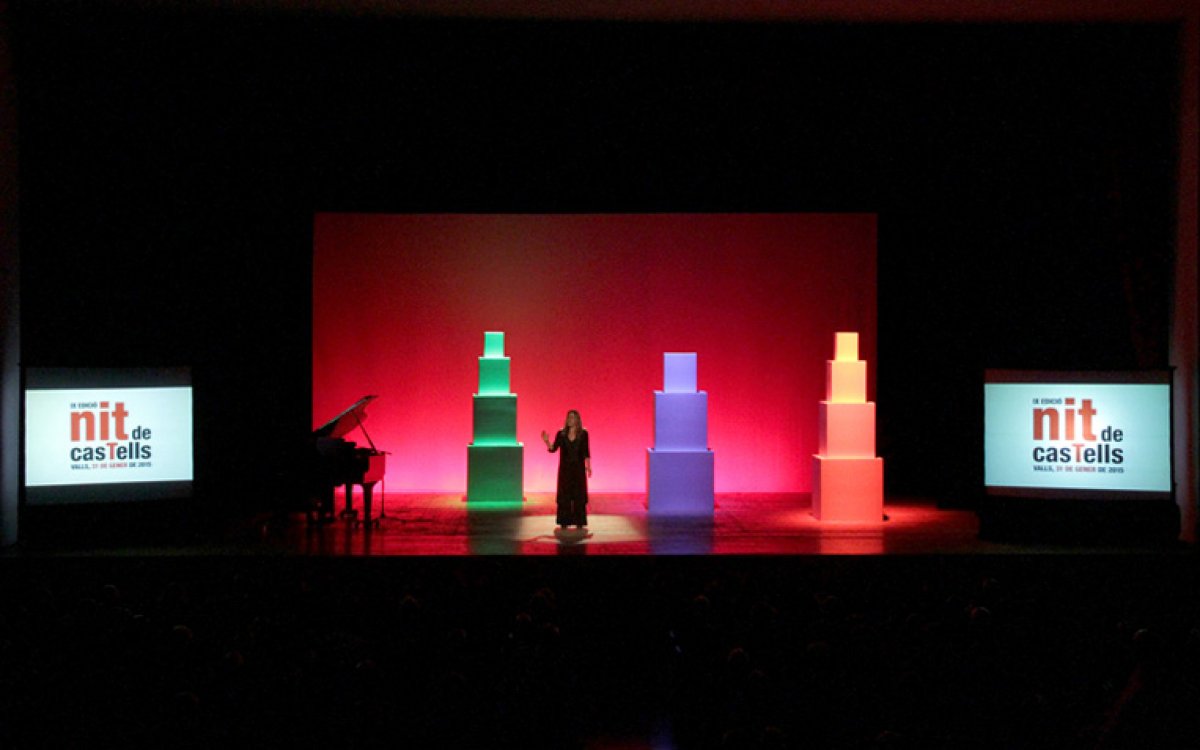 The "Nit de Castells", organized by the magazine "Castells", the City of Valls and Decennial Celebrations of the Virgen de la Candela Foundation, was an act with artistic and creative content related to the human castles. The art direction was in charge of the actress and revitalizing Jordina Biosca and coinciding with the fact that the United Nations General Assembly declared 2015 International Year of Light, SÍNOCA was responsible for designing the sets and visual content mapping format on a structure of white boxes. The musical part was given by the pianist Ismael Dueñas.

The first vice president of the Provincial Government of Tarragona, Albert Vallvé, was in charge of delivering one of the awards, the ceremony was also attended by the Vice President of Govierno, Joana Ortega, mayor of Valls, Albert Batet, and Deputy government in Tarragona, Joaquim Nin, among others.