projection mapping in the forest 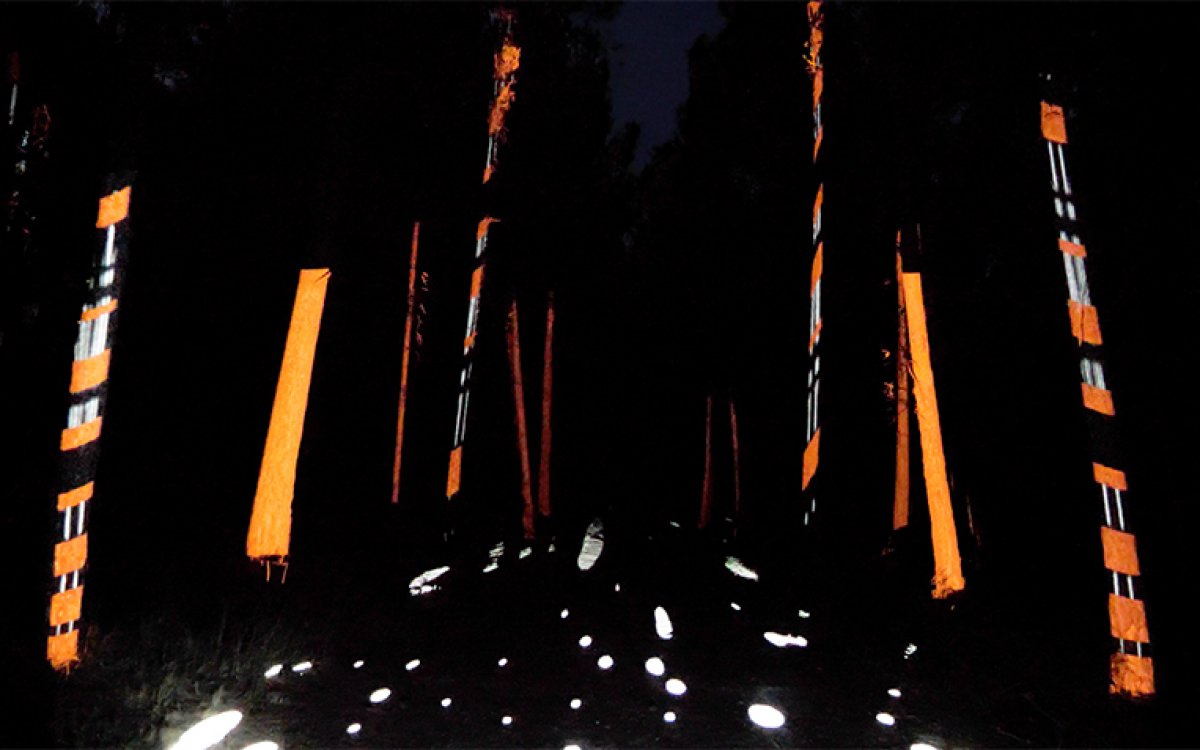 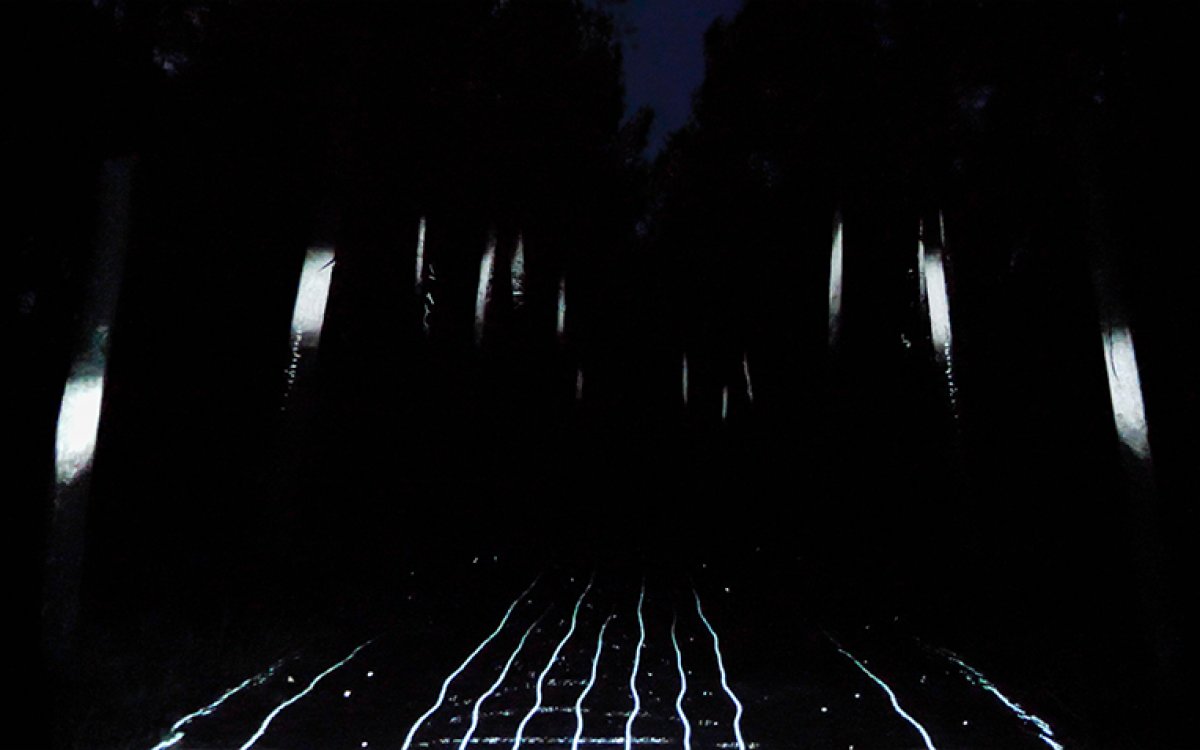 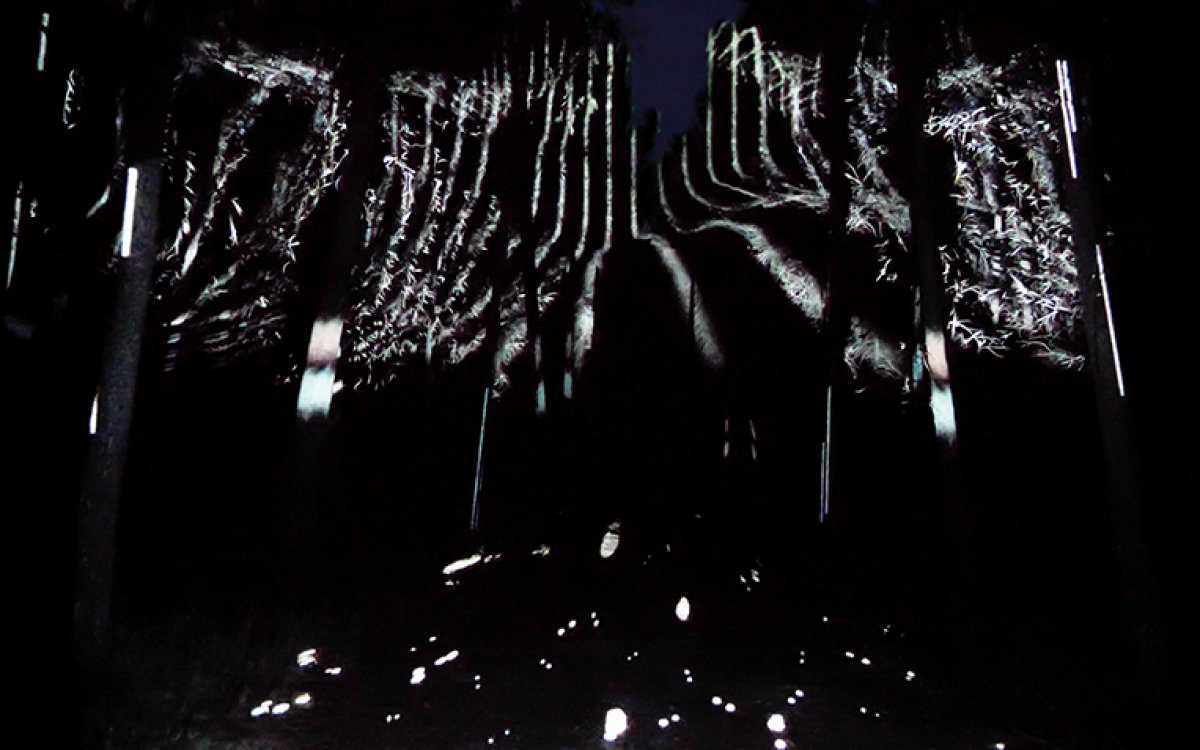 "Photosynthesis" is an in-situ audiovisual intervention on nature. A video mapping project in the forest created by visual artist Silvia Isach and musical composer Roger Subirana.
The mapping highlights nature and generates visibility of the ecological theme, being inspired by energy source of all forms of life, a natural phenomenon known as photosynthesis. Instead of using a traditional mapping projection surface such as a building, a screen or a theatrical scenery, organic surfaces found in the forest have been used showing the creative potential of projection mapping in organic environments.
With Photosynthesis, the narrative possibilities of the audiovisual are investigated in dialogue with other disciplines such as biology and ecology with a discourse and narrative that addresses environmental issues. An immersive, visual and sound show inspired by this biochemical process that is divided into three phases: the absorption of light, the transformation of the carbon source and the release of oxygen.
With this work, Subirana and Isach immerse the public in a perceptual experience that rediscovers a magical and particular place in a unique way: the forest at night personified through visuals reactive to surround sound.