Ribes de Freser dresses up as Broadway for the Town Festival 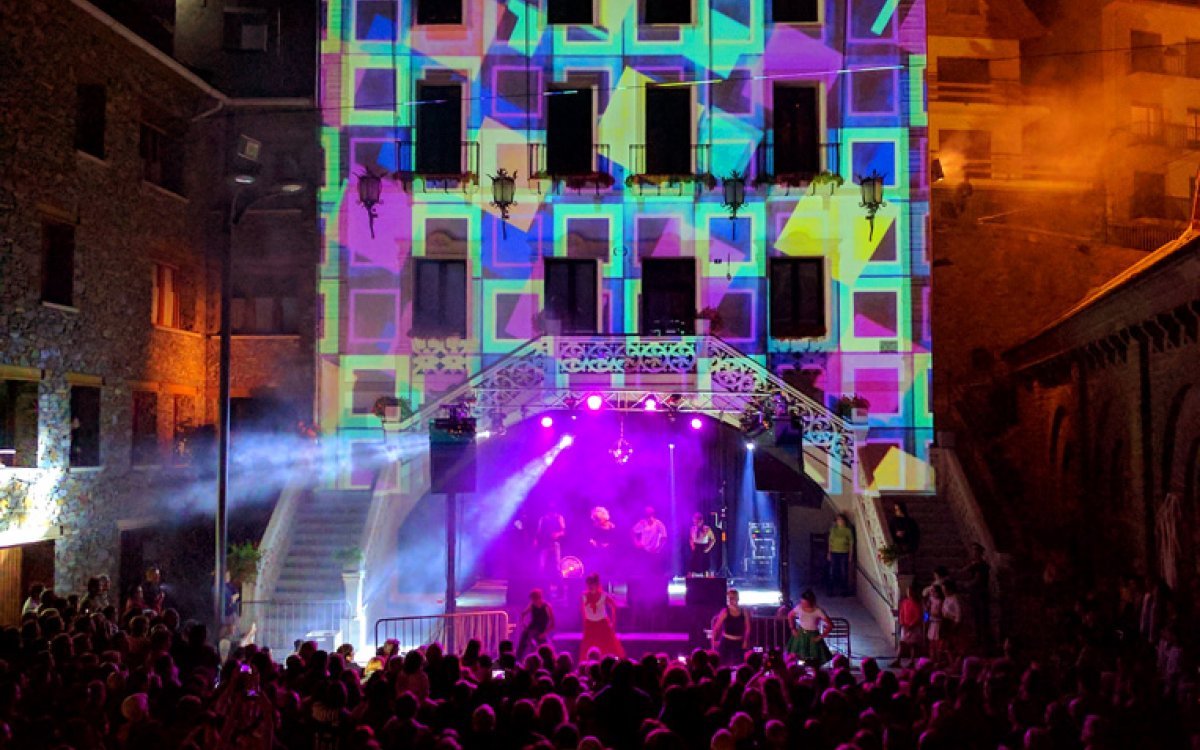 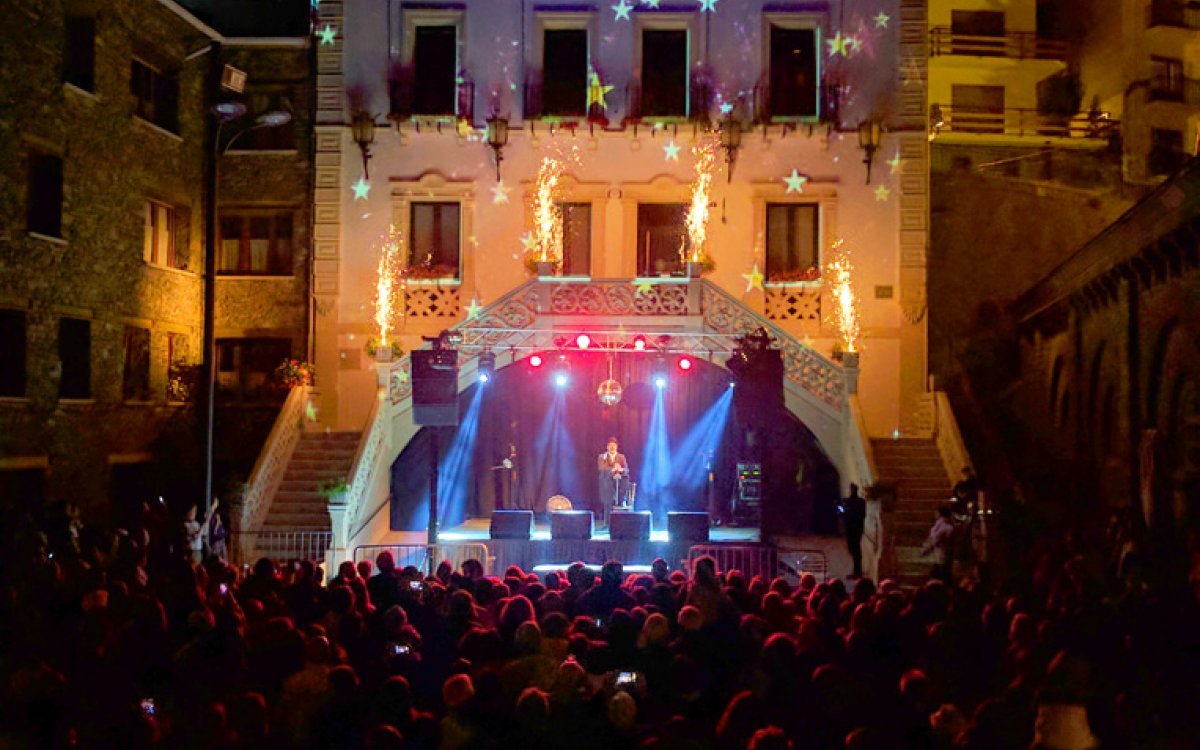 Live visuals / Video mapping
Ribes de Freser Town Festival was inaugurated on August 11 with a speech accompanied by a successful video mapping that dressed the facade of the City Hall as Broadway.

The mapping was one of the main novelties that were planned and it was not revealed until the speech took place. A videomapping focused on the glamorous New York avenue of musicals and which interacted with local actors and with live musical performances.

The fireworks culminated the show by welcoming the 2017 Town Festival.