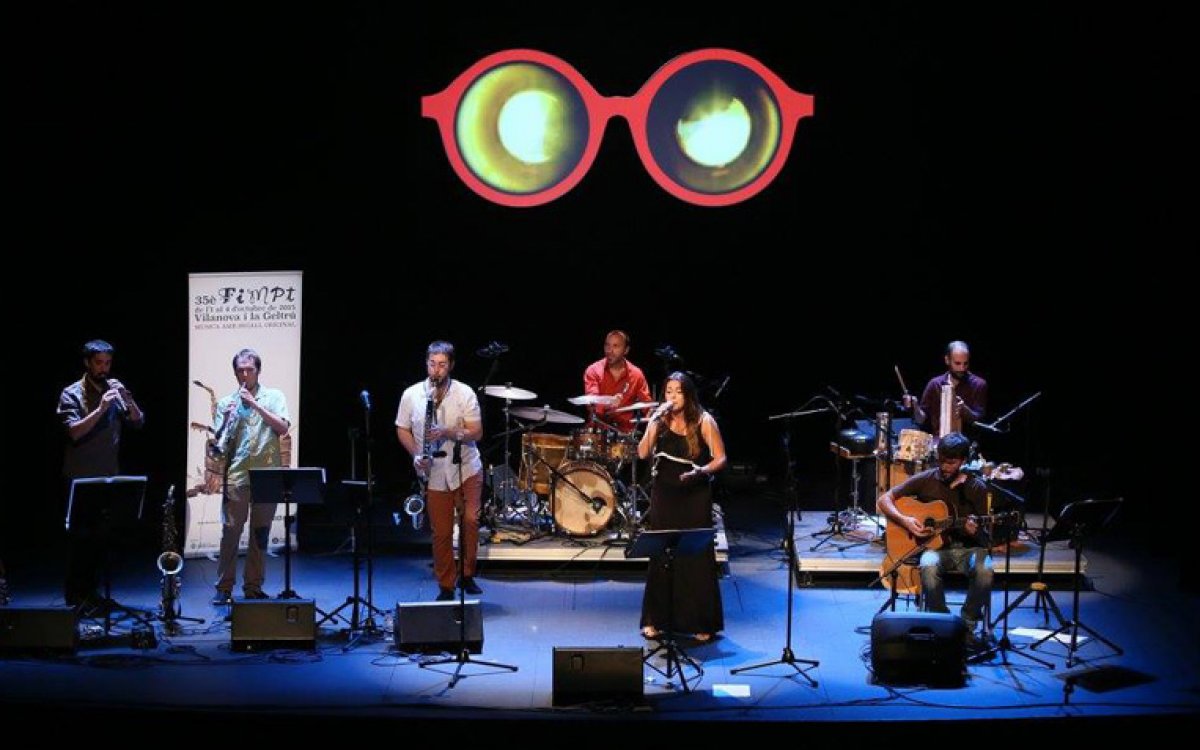 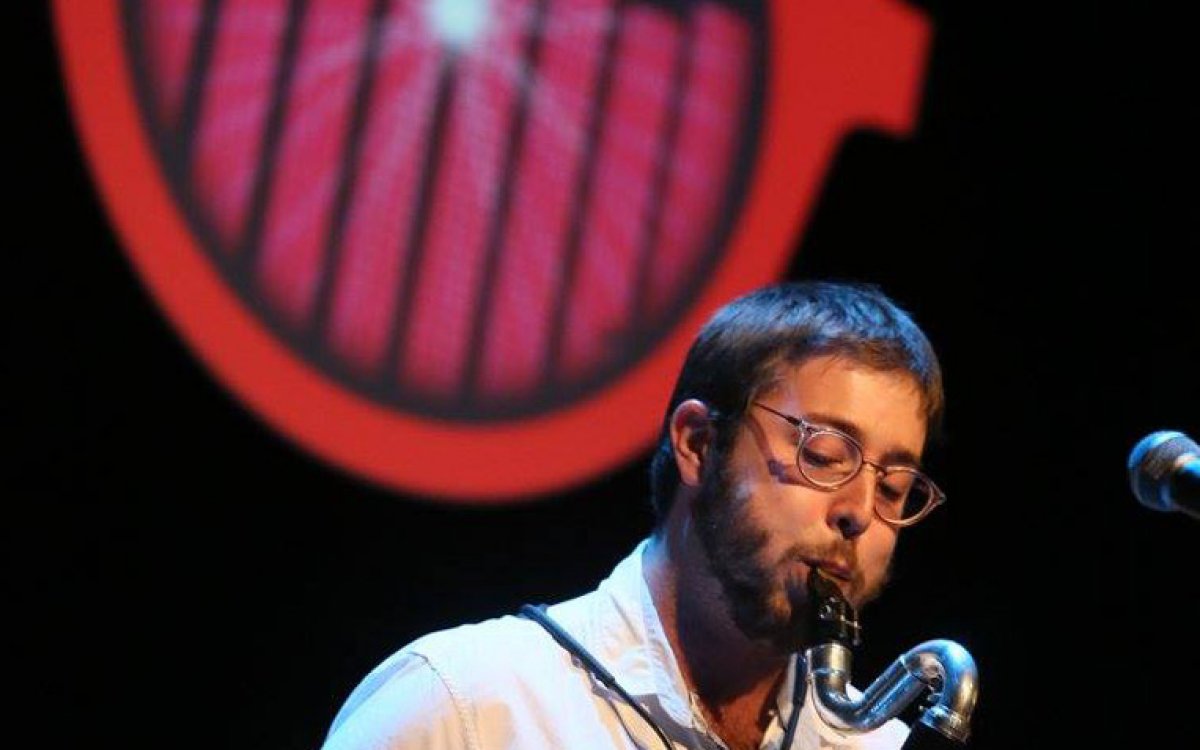 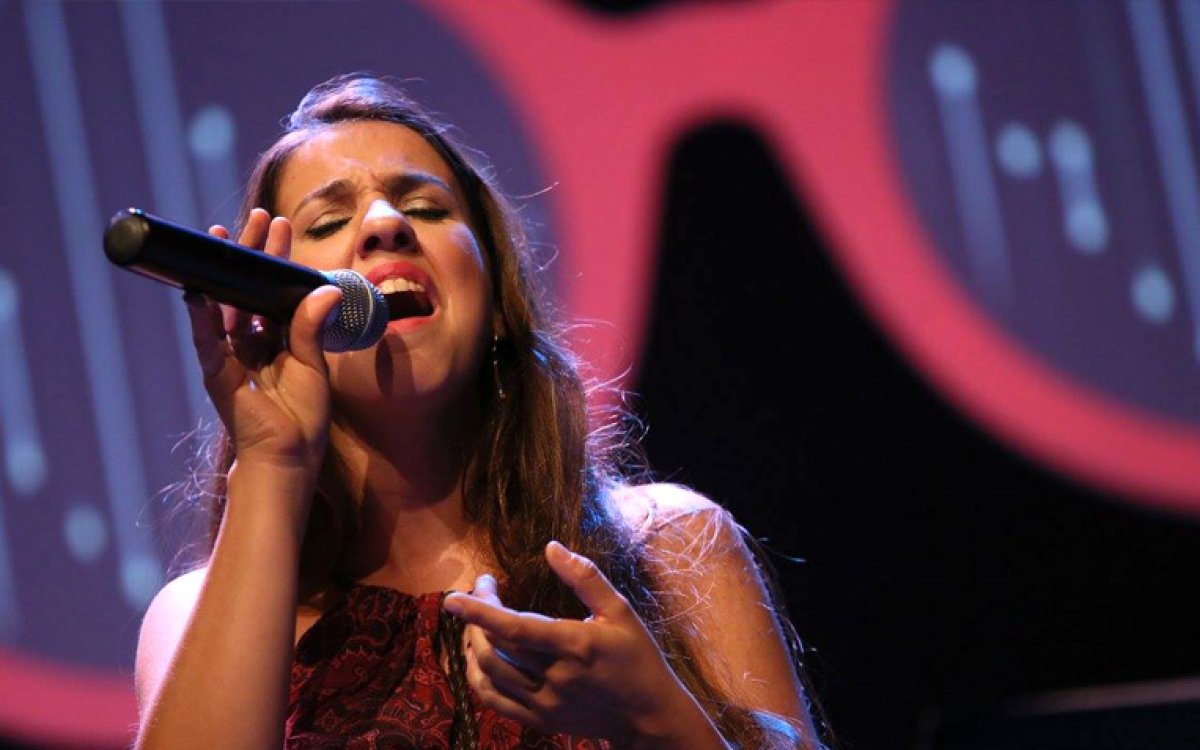 The New Catalan Ensemble is an established ensemble shaped with the idea of incorporating the sounds of traditional Catalan musical instruments into other musical genres, using fusion as a vehicle for artistic expression.
Musicians with different styles and of different origins bring their respective musical languages together in an exercise that, in this second production, examines ethnic musical roots through a group of young, though experienced musicians. Each brings to the project an individual musical language, offering variations on the harmony, rhythm and tone of each pieces. The ensemble is led by gralla player and composer Manu Sabaté.
The group is composed of Manu Sabaté (gralla, clarinets and musical direction), Anna Ferrer (voice), Adrià Grandia (viola de roda i gralla), Magí Canyelles (Tenora and tenor sax), Bernat Torras (percussion), Martí Hosta ( percussion), Cisco Cardona (guitar) and Silvia Isach on video projections.

Because of this new musical project titled "Ruralismo ilustrado", SÍNOCA designed a screen-glasses following the graphic design of the album and different animated images were projected on it to the rhythm of music during the concerts of the tour.