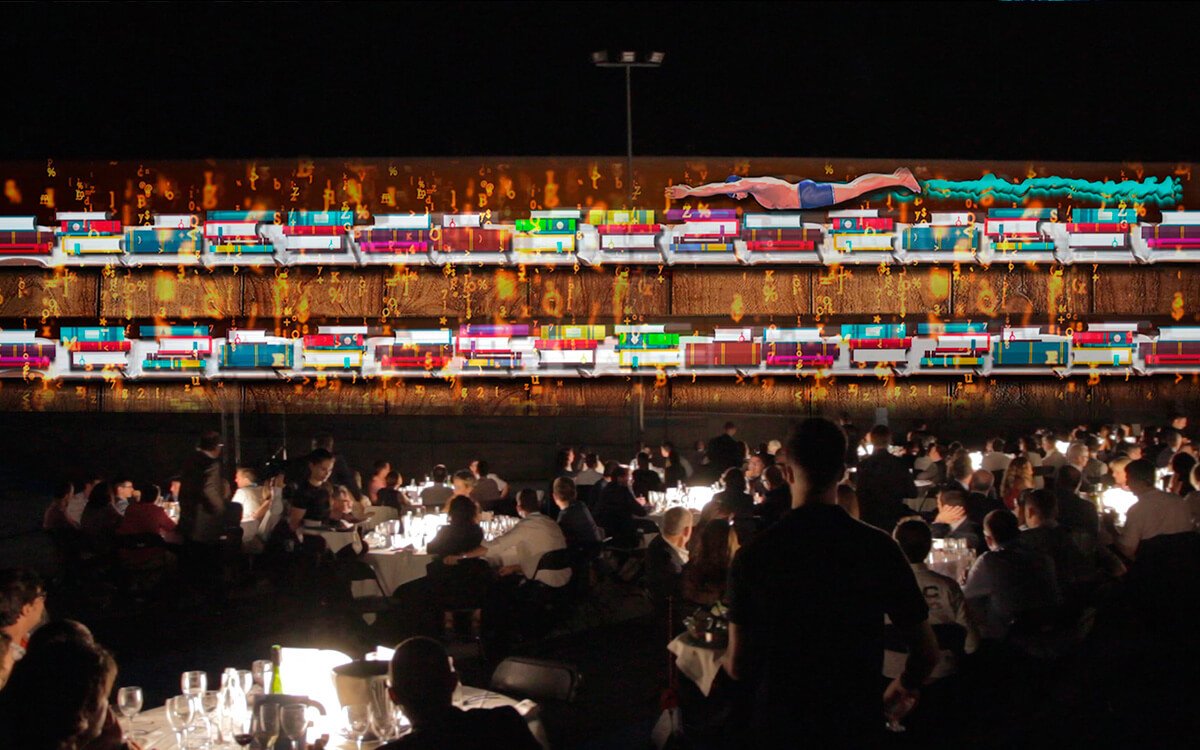 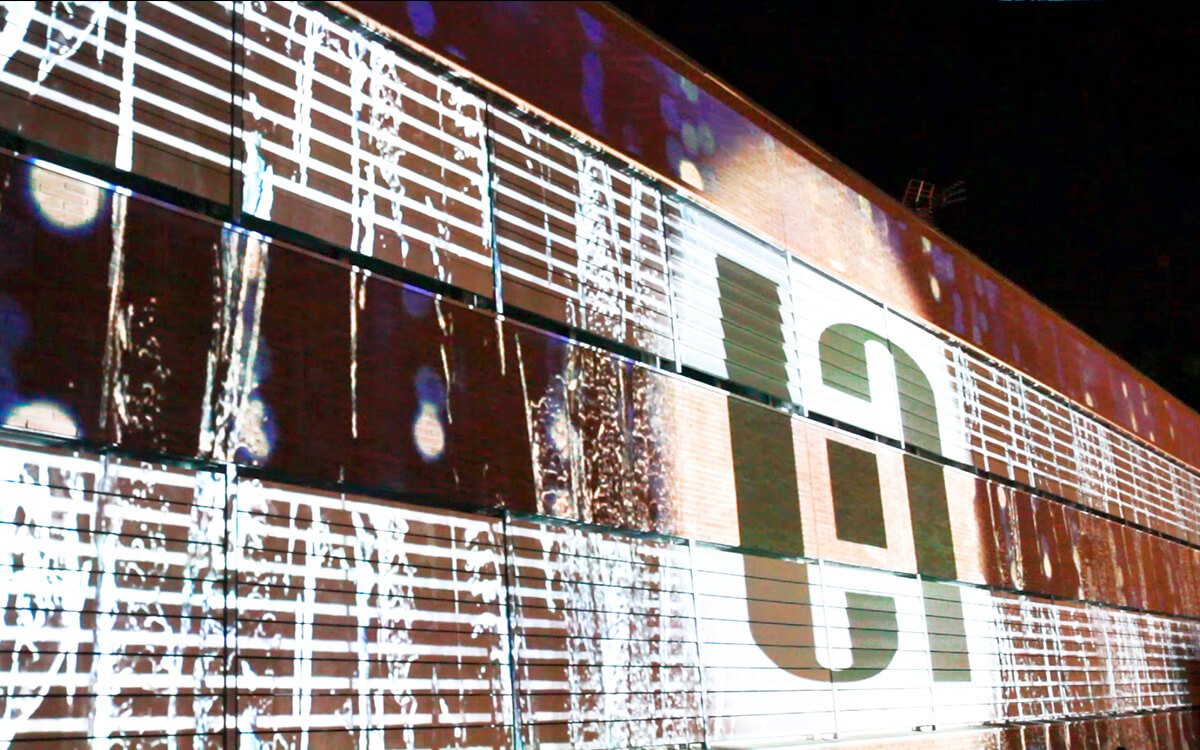 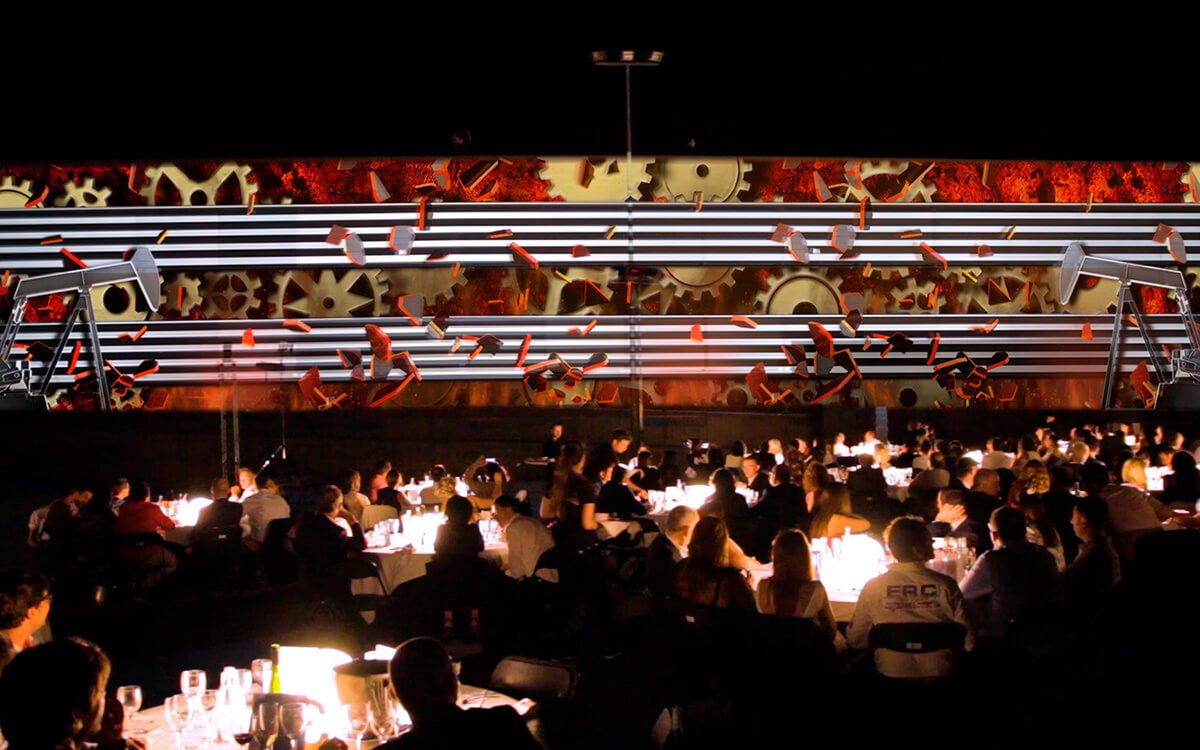 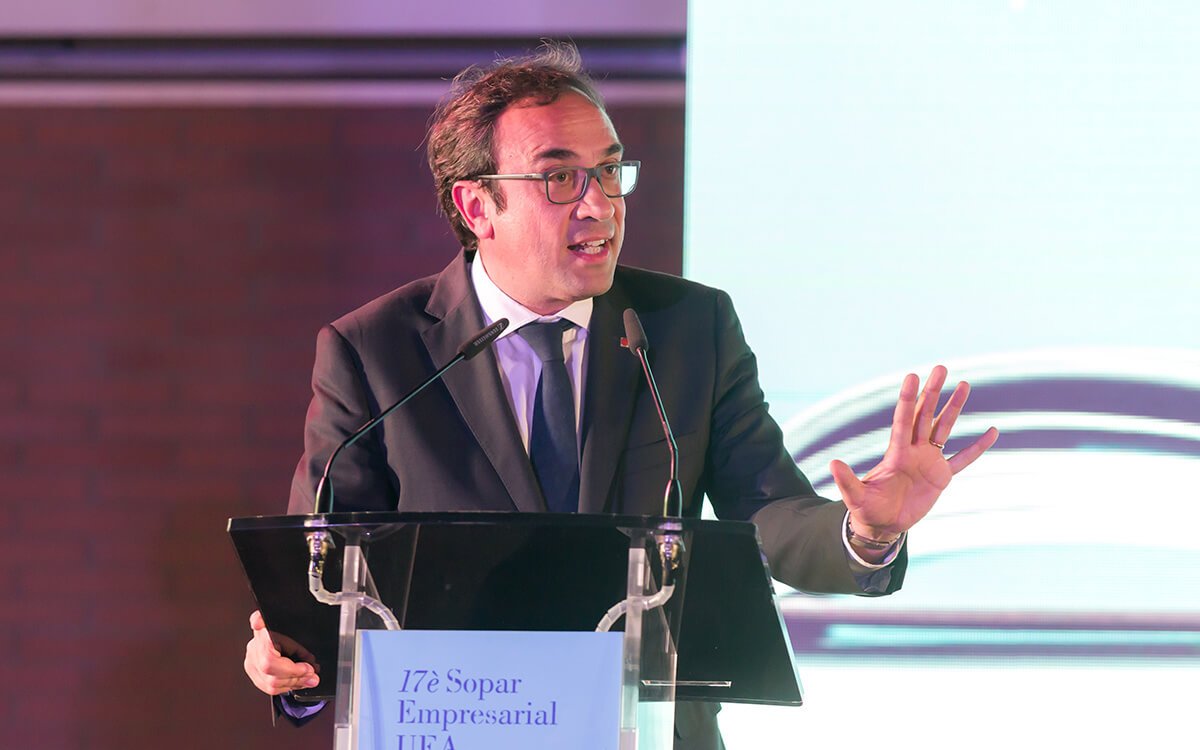 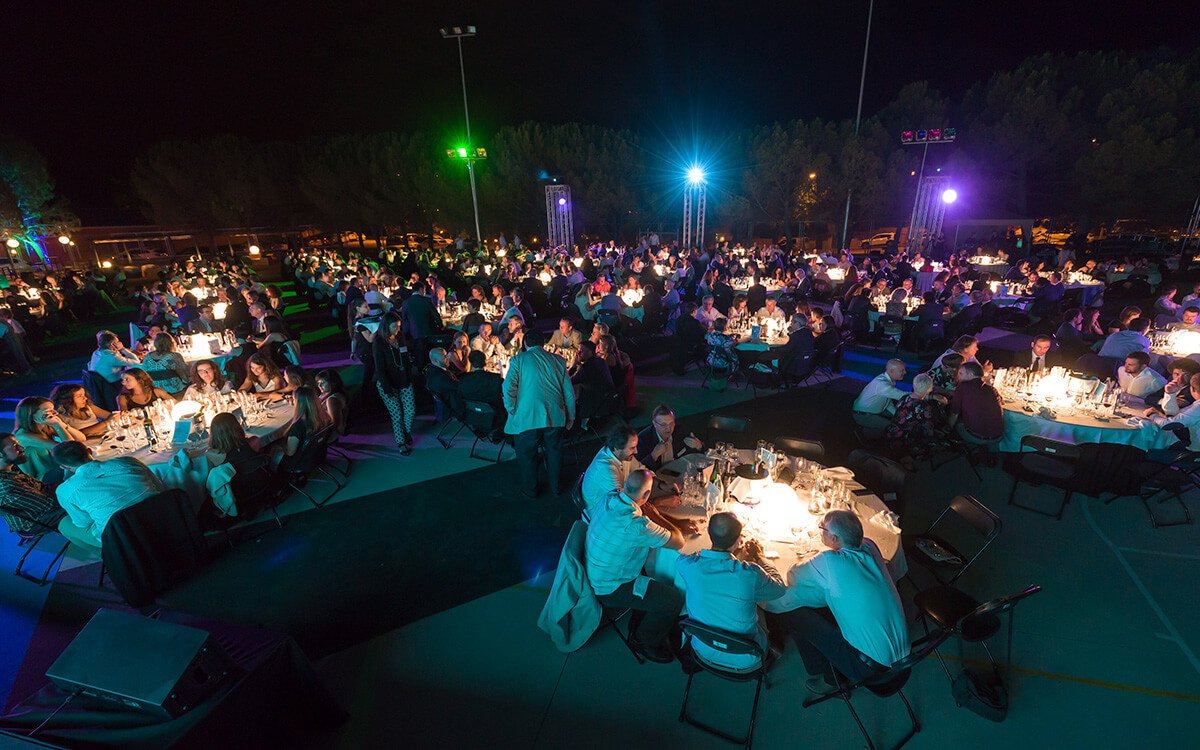 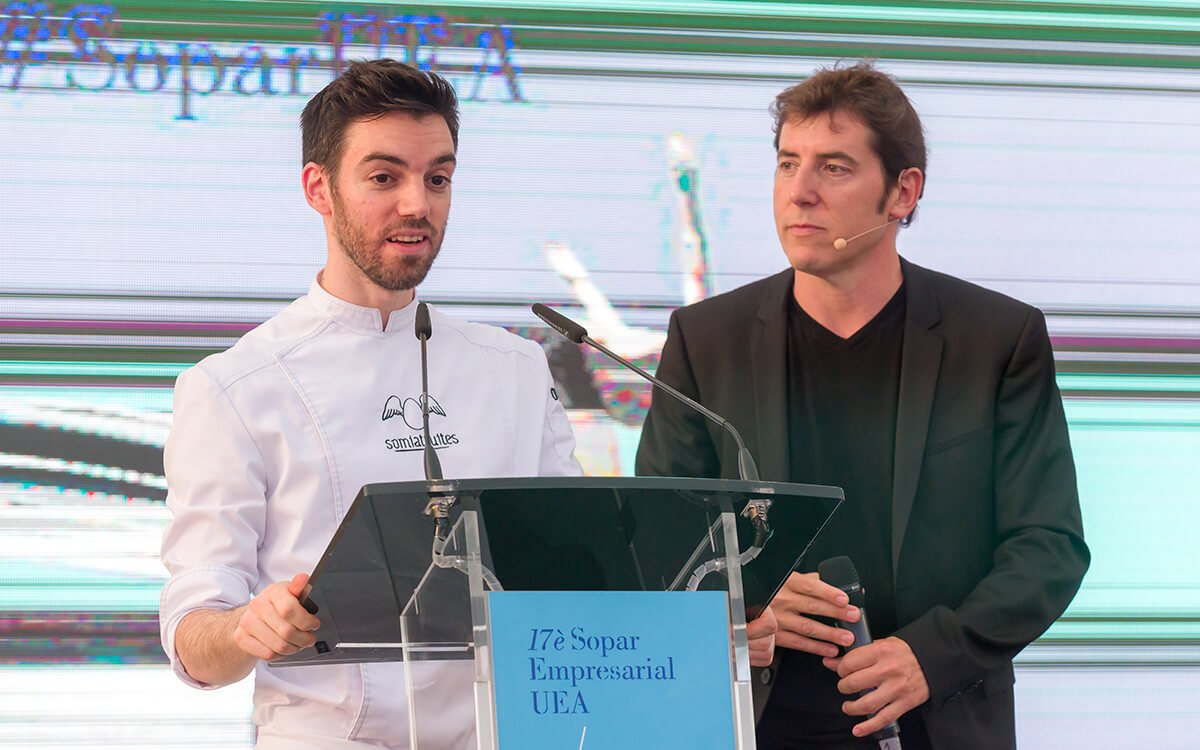 The Business Union of Anoia (UEA) held the Entrepreneur Dinner 2017 in Igualada, an event to bring together the business fabric of the region and, also, to recognize the work done during last year byAnoia companies.Under the motto "Today's attitude improves tomorrow", the dinner concluded with this video mapping that refers to the graphic of the slogan expressing the proactive and open attitude that should be adopted before any project having a knowledge base.The guest of this edition was the Minister of Territory and Sustainability of the Generalitat de Catalunya, JosepRull, Manel Fuentes as the conductor of the act and the menu was prepared by chef David Andrés who has a Michelin star and has been proclaimed as Best young chef from Spain and Portugal in several editions.
SINOCA joined forces with Cymatic (AV equipment company) to create a striking show with 4 Barco DLP projectors.